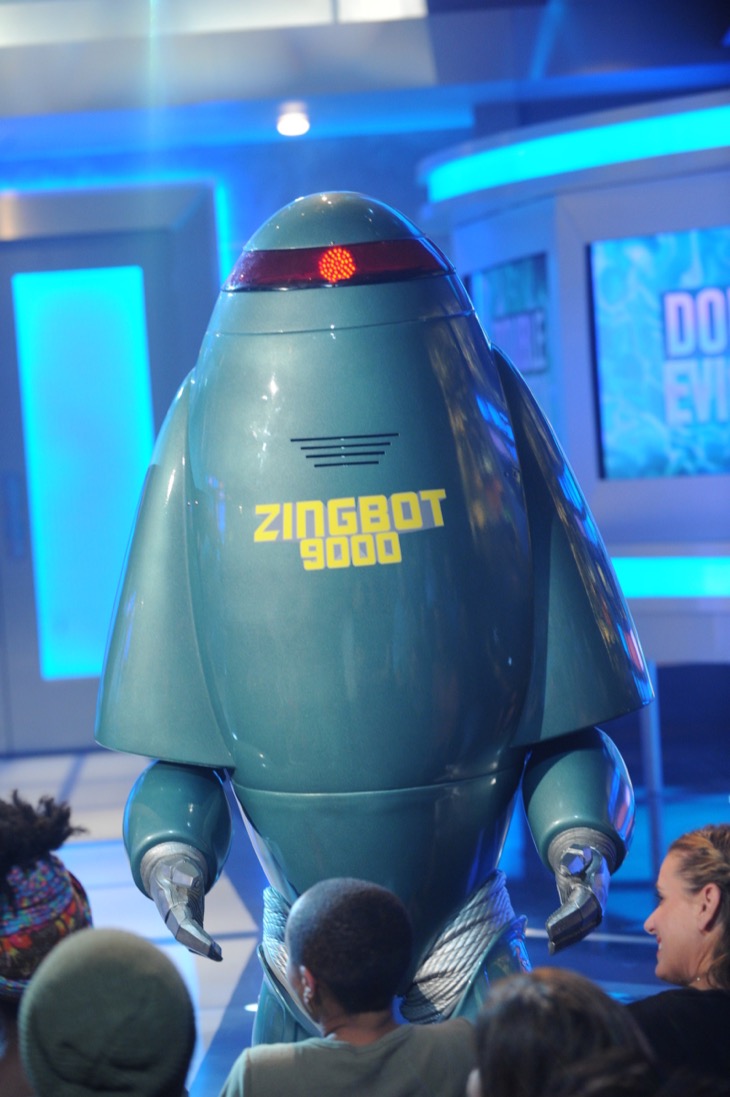 “Big Brother 19” (BB19) live feed spoilers started to look promising on Tuesday, August 22. It had been kind of a slow boring week in the house with nominations set for live evictions on Thursday. With Mark Jansen and Matt Clines on the block, the house looks to have succeeded in backdooring Mark as they did Cody Nickson last week. Once Mark has been voted out, things should start to get really good as the core group (aka Paul Abrahamian) has achieved their goal. However, they will have to start turning on each other now if they want to continue in the game.

“Big Brother 19” live feed spoilers revealed it is not just the houseguest that have to put up with being fed up with one player or another, annoying little habits. Production is sitting there going through it all too. One houseguest, in particular, Raven Walton, just seems to have that voice along with constant complaining and whining it seems any situation going on in the house with one houseguest it has happened to her and worse. Her screeching yesterday even production had enough and called out messages for her to stop that.

The Hissy Fit Over The Missing Bracelet

“Big Brother 19” (BB19) live feeds showed Raven having a hissy over a ‘missing’ bracelet, it was of course made by and given to her by a friend who has died of the same illness Raven claims to have. Even though the whole house was helping her search, Raven claims someone had to take it just to stress her out, that it was very shady. Paul locates the bracelet behind the coffee maker as he claims he did not hide it there. Christmas Abbott thinks it must have slid under when Raven was making coffee, Raven is not believing that. Raven explains that someone would have to lift the coffee maker up and set it down on top of it for it to under there, Paul questions why would anyone do that? “Just to freak me out,” Raven concluded. Raven is under the impression that Kevin hid it. Again why?

Raven Is Making Everyone Suspicious

Now never does anyone ever want to question or call them liars when one claims a serious illness/disease. Nor do they have reason to doubt such a claim as that is a very extreme statement to make. Most of the time we learn about different illness from those claiming to have them and what it is like living with such a disease. Making it difficult when you do not have outside information to compare it to. Raven, has contradicted herself on a ‘few’ occasions which have raised questions amongst the houseguest. Not only are the houseguest questioning things, but many “Big Brother 19” fans have done quite a bit of research on the matter. Regardless the truth, we should only wish health and well-being for anyone.

Zingbot Pays A Visit To The Big Brother House

“Big Brother 19” (BB19) Wednesday night episode, tonight should be one to bring a few zings and some laughs, after all, laughter is the best medicine. ‘Zingbot’ pays a visit to the “Big Brother 19” house and helps lift the spirits of the tired houseguest, or at least hear some things they wish they could have said out loud in the house. ‘Zingbot’ is always the highlight of any season!

Catch “Big Brother on CBS Sunday/Wednesday nights 8/7c, and Thursday night Live eviction 9/8c. Then check back with us here on Soap Opera Spy, your source for all the latest news, updates, spoilers, and everything going on within the “Big Brother 19” (BB19) house.

Days of Our Lives Spoilers: Victor Gets Stunning News – Bonnie and Lucas Sleep Together – John and Marlena’s Sticky Situation