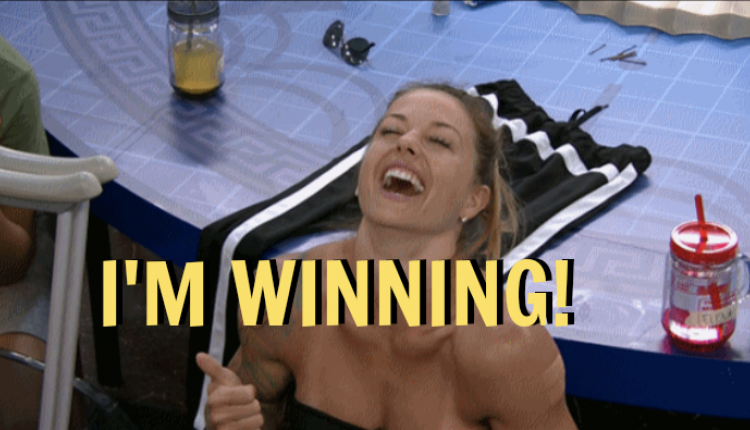 Big Brother 19 spoilers reveal that Christmas Abbott leads in the polls as the favorite to win against both Josh Martinez and Paul Abrahamian. Many feel that she has played a cleaner game and hasn’t crossed or angered too many jury members. Many of those in the Jury house consider her a close friend and former ally.

There’s no doubt that Paul has played a wonderful game. He has made power moves and controlled a good part of the game. He even made Raven Walton believe that she was the puppet master. Even so, Christmas has played a great game, in her own way.

Christmas’s game has been social. She knew early on when she broke her foot that she would not be able to be the physical competitor she wanted to be. She had to switch her game strategy to be everyone’s friend.

Big Brother 19 spoilers indicate that she mastered being every houseguest’s friend and was a trusted ally to many. Jason Dent and Alex Ow trusted her. They also didn’t blame her when they got evicted. They both knew who was to blame for their exit —Paul. The poll gave Christmas a slight advantage with the Jury, predicting they would vote 5-4.

Josh has played a pretty good game. Throughout the game, we’ve seen him grow and mature. The first week, Josh was worried about being evicted, and he went for the golden apple. He had a screaming match with the BB19 quitter, Megan Lowell.

Christmas has helped Josh make power moves and been in his corner all season. Both Christmas and Paul has let Josh make big moves and get blood on his hands, so in the end, they would have a better chance of winning the game. The poll on Joker Updates said against Christmas; Josh has no chance of winning Big Brother. They gave him a 7-2 Jury decision.

Do you think Christmas would beat Paul and Josh in the final two? Stick with Soap Opera Spy for more Big Brother 19 spoilers, news, and live feed updates!

Eastenders Danny Dyer To Join I’m A Celebrity Get Me Out of Here?