‘Days of Our Lives’ RUMOR: Molly Burnett Returning In January 2016 As Melanie Jonas – Will Rival Theresa for Brady’s Affection? 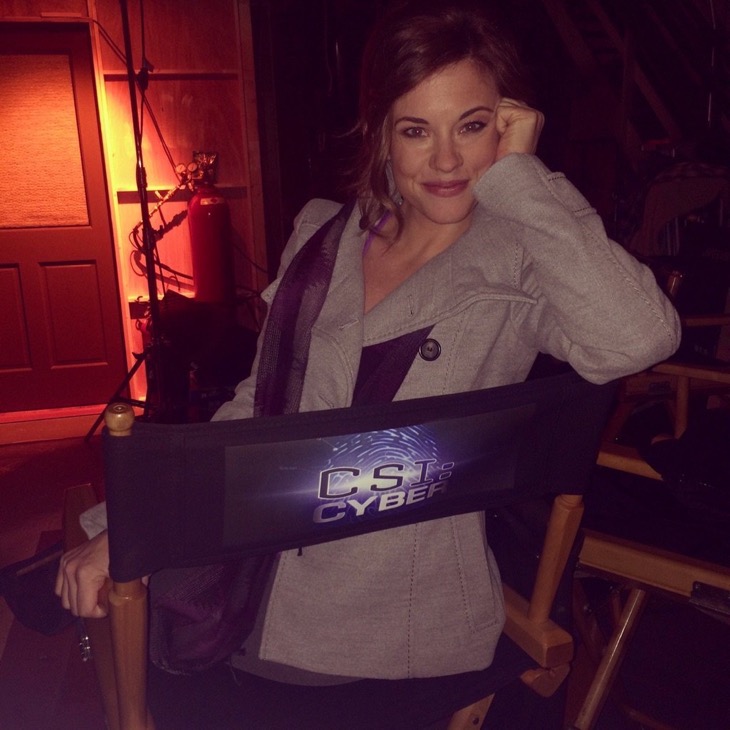 “Days of Our Lives” rumors tease that Molly Burnett is returning to “DOOL” and reprising her role as Melanie Jonas. There hasn’t been any confirmation from TPTB for the NBC daytime drama.

The same Facebook page speculated in November 2015 that Burnett was bringing Melanie back to Salem. Jason47’s Days Website pointed out that Molly’s photo was seen in the credits of the Friday, June 13 “DOOL” episode. Then in the June 23 edition of Soap Opera Digest insiders revealed that yes, the rumors that Burnett was returning to “Days of Our Lives were true. It’s important to remember that “DOOL” tapes approximately six months out.

Are the rumors true? Is Molly Burnett returning to the NBC daytime drama? There is no information available regarding Burnett’s return. However, speculation is that Melanie Jonas will arrive back in Salem in order to wrap up Dr. Daniel Jonas’s (Shawn Christian) storyline. As far as Soap Opera Spy can see Molly has been busy on the CBS primetime drama “CSI: Cyber.”

If Burnett has an extended stay on “Days of Our Lives” fans speculate that Melanie may come back to win Brady Black (Eric Martsolf) away from Theresa Donovan (Jen Lilley). There are many storylines that Melanie Jonas could be involved in. Could she possibly be a love interest for Dr. Fynn (Alexander Bruszt)? Would Melanie come between Chad DiMera (Billy Flynn) and best friend Abigail Devareux (Kate Mansi)?

What do you think “Days of Our Lives” fans? Is the speculation over Molly Burnett’s return as Melanie Jonas true? Daniel’s storyline does need to be wrapped up, bringing Molly back to Salem just may happen but only for a brief stay.